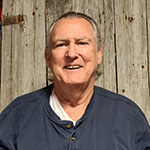 Another week, another fence! A few weeks ago, our intrepid maintenance guru, Michael Helscel started another fence. This one runs parallel to Kelly Lane. Compared to other fences that we have put up in the fall and soon to be winter, this one only took about five hours instead of five days. It was fairly simple. During a break, I checked my phone for messages.... no messages, but I saw a post from Camp Doublecreek. There was a reminder that that day was a day to remember Pearl Harbor.

I couldn't believe it! I was so busy that day, that I didn't even think about Pearl Harbor. For my parent's generation, this was a date that will always be remembered. Everybody can tell you where they were and what they were doing when they heard that Japan bombed Pearl Harbor. My father (Joe Ray Griffin Sr.) said he was on his way to the bowling alley when he heard the news. During World War II, my father saw action in the Pacific as a member of the United States 4th Marine Division. My aunt (Fay R Edwards) served as a WAC and Uncle Carter served in the Army Air Corp. They were very matter of fact about their service. They didn't view themselves as heroes, but they were most definitely heroes! As were/are all who served/serve.

I always remembered 4th of July week at Camp Doublecreek. We sang all the anthems of the various armed services. Of course, Uncle Carter always sang the Army Air Corp song with gusto! While we worked on the fence, I remembered building fences with Uncle Carter. Some of those fences were still there when we moved. It wasn't just the work that I remembered. I remembered the pride Uncle Carter took in those fences. Early on, he and Aunt Trudy knew they were building something special. The fences reflected that. 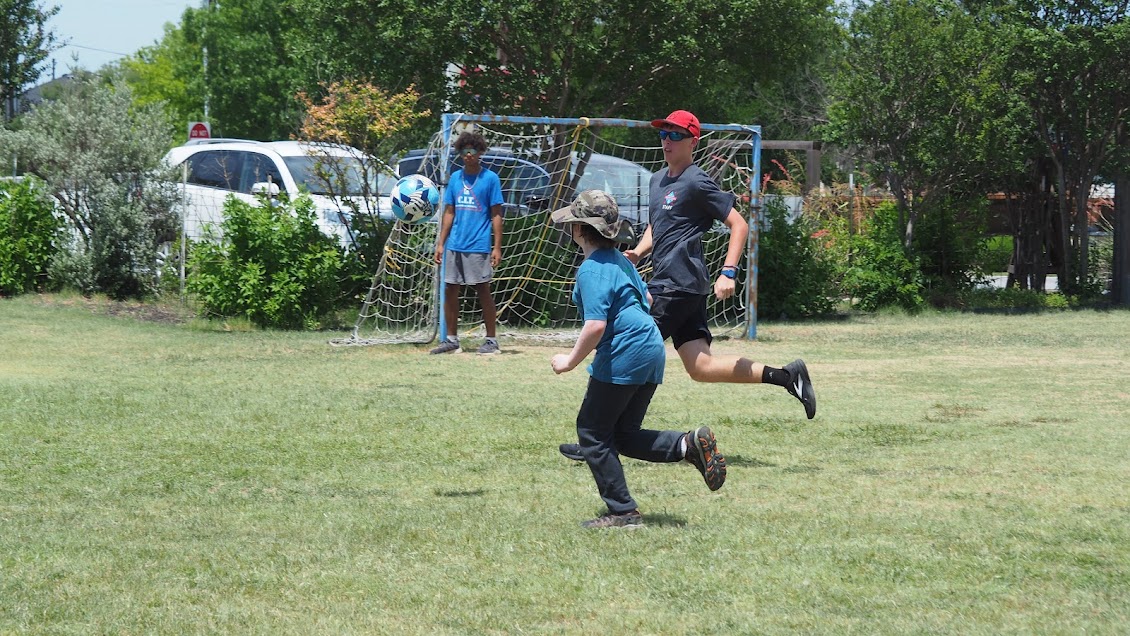 It would have been great! This week, I've spent quite a bit of time scouring our "Walk of Fame", writing down names and dates of Honor Campers memorialized in concrete. Tuesday September 13th, was a special day! Dan, Rachel, Kim, Mike, and yours truly, gathered at our new home on Kelly Lane.
See All Posts
Get your camper a spot today